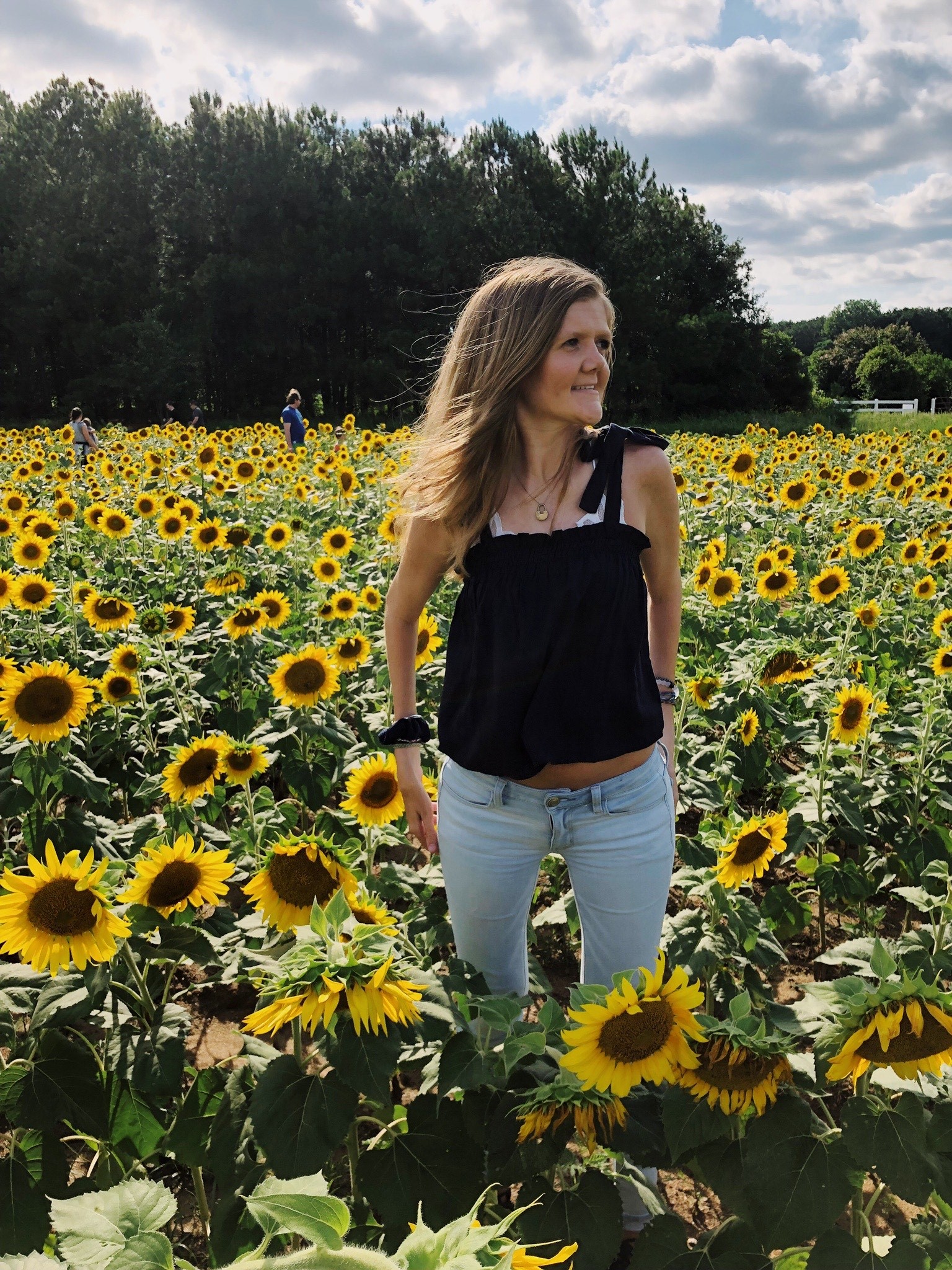 The moment in which a child is born is the most miraculous moment of opportunity. In the moment in which a human life enters the world, a million choices are laid out. The whole world is truly this tiny human’s oyster. Though for some children many of their choices are taken away and decided on by a higher power, whether this be fate, God, or simply the course of evolution.

I was one of these children, the ones who had decisions made for them before they could even speak. I was born with a connective tissue disorder called Marfan syndrome, and from the ages of two months until my current age of eighteen, I have lived with the weight of this disorder on my shoulders.

I was given a choice very early on in my life. At the time I was handed this choice, I was too young to understand the true importance of it. I was given the choice to either allow this disorder to take over my life and the person I had the ability to become, or to instead see this condition as a means of making myself into the powerful woman I have always desired to be.

I spent years in hospital rooms being told how limited my choices would be. Simple everyday activities were taken away from me in an instant. I was forced to become a child who was faced with adult tasks far too early in life. The obstacles began to build upon themselves until 20 surgeries later and years worth of doctor visits and medical scares left me as an 18-year-old with yet another choice, similar to the one I faced as a child. This choice was a bit different. 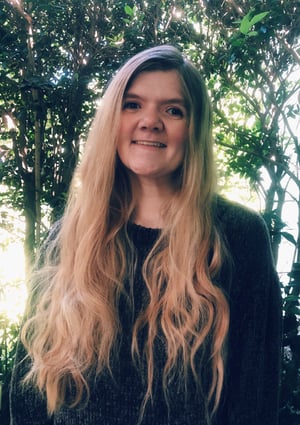 It was time to begin discussing college, which for any young person is both a terrifying and exhilarating task. For a person, with a serious heart condition and other medical concerns, it can be the scariest thing one has to do. I have had dreams to leave my hometown and experience the beauty and growth that is college. I have taken the strength that this disorder has provided me and have pushed myself past the fear of college and instead have begun to focus on the strength, kindness, and empathy that I can bring along with me.

I never fail to acknowledge the blessing that being gifted this condition holds. I see a strong -woman when I look in the mirror, a woman that the four-year-old me, who sat terrified as she was wheeled into her first surgery, would be proud of. I see an individual who understands what it means to fight, to have to work for everything that this world gives you, and who is faced with -choices everyday of whether to keep fighting for that terrified four-year-old girl or to give up and become encompassed by a disorder. I see a woman who places this fight and strength into every aspect of her life and who has created a beautiful life for herself and works to create a powerful future.

I see the world in a much more beautiful way because I see how precious it is to be alive. From the time I was very young, I have always been told that I was a big dreamer. I desired the most amazing of opportunities and successes, and I will continue to fight for them. I am proud to be able to confidently say that, at only eighteen years old, I have already won an amazing number of battles and cannot wait to continue to beat down any of the struggles that try to stop me from the success that I deserve.

Coley Jackson, 18, of Raleigh, NC, is a high school senior who was diagnosed with Marfan syndrome when she was two months old. She will be attending college next fall with a major in psychology, and is motivated to bring a new light to Marfan syndrome.